Most living rooms are organized around the television so everyone can watch comfortably. But television placement itself is often dictated according to available wall space, your windows, and how open your floor plan is. But the common solution of mounting your television above the fireplace can damage the internal parts and drastically shorten its lifespan. 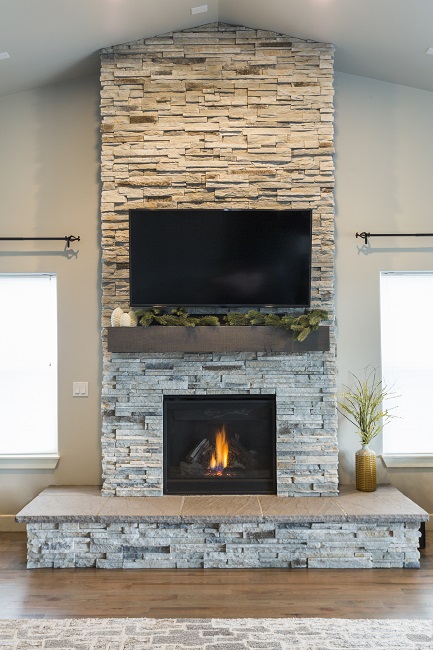 Where should you mount your television instead of above the fireplace?

If you’re looking for the right spot to hang your television, our experts have a few ideas. Go to Audio Video Solutions to get started.